Google announced that Adwords extensions and formats are now going to be part of the overall Adwords ad rank formula going forward. 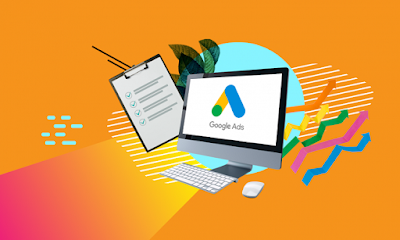 Ad extensions and formats can now affect the positioning of your ads on the Google search results page. Google uses the example: if two otherwise identical ads were to appear with the same bid and quality score, the ad with the ad extensions most likely to perform would appear in the higher ad position.

On Google Adwords , advertising space is extremely limited, making it important to find ways to increase the size and versatility of your ad. Ad extensions are so valuable because they give extra chances to make a pitch to potential customers.

Google said, ad extensions typically improve clickthrough rate and overall campaign performance because they make ads more useful. Now Google feels it is an important factor to include in their ad rank algorithm. Earlier ad rank was calculated using your max CPC bid and your Quality score. Now with the update, it will also take into account a third component, the expected impact from your ad extensions and formats.

Now you may see lower or higher average CPC’s in your account. You may see lower CPC’s if your extensions and formats are highly relevant. In other cases you may see higher CPC’s because of an improvement in ad position or increased competition from other ads with a high expected impact from formats.

For now this update will affect only search ads appearing on Google search.
If you haven’t ventured into ad extensions for Adwords yet, Google also recently added some help pages to assist advertisers in learning about different ad extensions and how to enable them.
Tag : TIPS